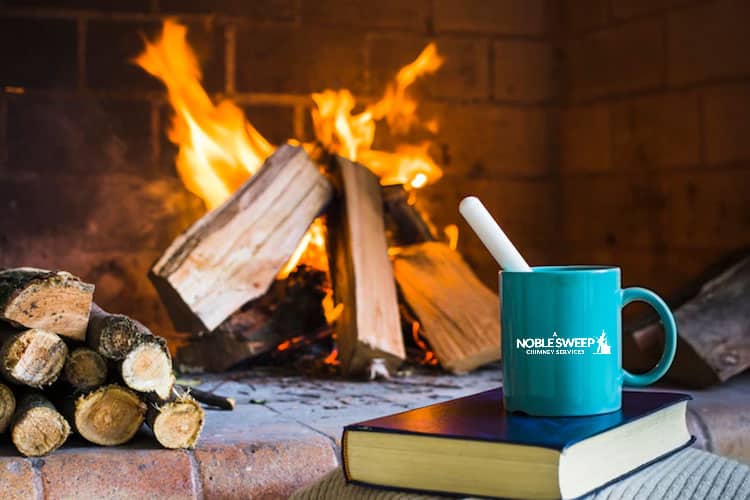 The City of New Orleans is very well acquainted with natural disasters. While it is more recently known for the damage it has suffered at the hands of hurricanes and tropical storms, fires have made their unforgettable mark on the Crescent City. Two of the most notable fires occurred in 1788 and 1794 which consumed nearly 1000 buildings together and ravaged most of the city. Established in 1718, the population of New Orleans grew substantially and quickly. Along with the commerce along the Mississippi River, the cotton and sugar plantations made New Orleans the most economically prosperous area in the southern United States. With a population of over 287,000 people by the year 1900, buildings including residences, inns, and restaurants were heated by fireplaces and coal burning stoves. Even as boilers began to hit the landscape, chimneys were still necessary regardless of the heating method. The need for chimney sweep New Orleans was inherent even during these early years.

The chimney’s work is two-fold. It’s obvious purpose it to allow smoke from the fire to rise up and out of the building, but in order to keep the fire burning, it must also draw oxygen back down into the fireplace or stove. New Orleans has its share of historic homes and buildings which might also have older, if not the original chimneys. In general, a building that is 60 years old or older has a chimney that was not built according to current standards and may need maintenance and repair work before it can be used safely.

One of the main differences between antique and newer chimneys is the flue lining. New and upgraded chimneys often feature flue linings that keep the chimneys from being coated with residue and increase safety. Additionally, flue liners are necessary in order for a home or building to pass inspection before it can be sold to a new owner.

Other problems with older chimneys include:

A Noble Sweep Chimney Services provides certified chimney and fireplace inspections and repair services including chimney sweeping. A family-owned chimney sweep New Orleans, we can evaluate the condition of your chimney, recommend and implement the correct repairs, and provide maintenance services. Visit our website today or send us an email to receive a quote or to schedule an inspection.

Get a Free Quote Now!