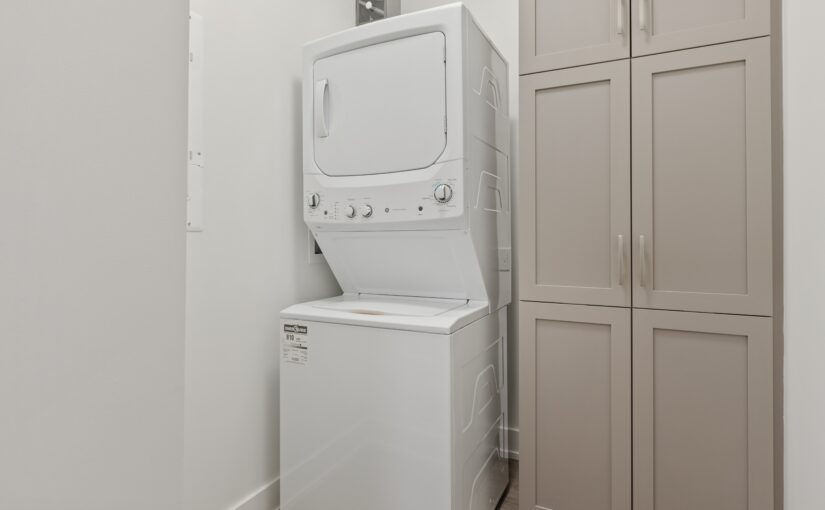 Our appliances are supposed to do the cleaning work for us, but did you know that not cleaning the dryer is the leading cause of household fires? Close to 3,000 home fires are caused each year that involve an average of five deaths, over 100 injuries, and property damages reaching at least $35 million. That’s not even including commercial dryer fires. Dirty clogged dryers cause about 3,700 fires at hotel properties and about $127 million in property damage each year. With so much at stake, it’s important to enlist the services of a professional dryer vent cleaning service.

Why Use a Professional Service?

Most of us make a habit of cleaning out the lint filter traps in our dryers after each use, but that isn’t the only place inside the dryer where lint is collected. Lint that gets past the filter works its way into crevices inside the filter trap and the ductwork between the dryer and the outside vent. It can be difficult to clean on your own not being able to see where the lint has actually accumulated and you can actually make the problem worse by compacting the lint. A professional dryer lint cleaner can find those hidden sources of lint buildup and remove them completely from all parts of your dryer system.

It’s time to have your dryer vents cleaned if any of these symptoms are present which include:
• A burning smell coming from the dryer,
• The clothes are taking much longer than usual to dry,
• The dryer overheats or is hot to the touch immediately after use,
• There is a lot more lint in the lint trap after each use,
• The laundry room is much hotter during and after dryer use,
• There is lint or debris outside and around the dryer vent, and
• The airflow from the exhaust vent is disrupted or inconsistent.

How Often Should Dryer Vents be Cleaned?

No matter how much you wipe out the lint tray or clean your laundry room, there is no way to avoid the accumulation of lint inside the machine. Regularly scheduled maintenance performed by experienced trained dryer vent cleaning professionals is the best way to safeguard your dryer, your home, and your family.

A Noble Sweep Chimney Services is here to take care of all of your vent, fireplace, and chimney cleaning needs. Visit our contact page to request a consultation.

Get a Free Quote Now!